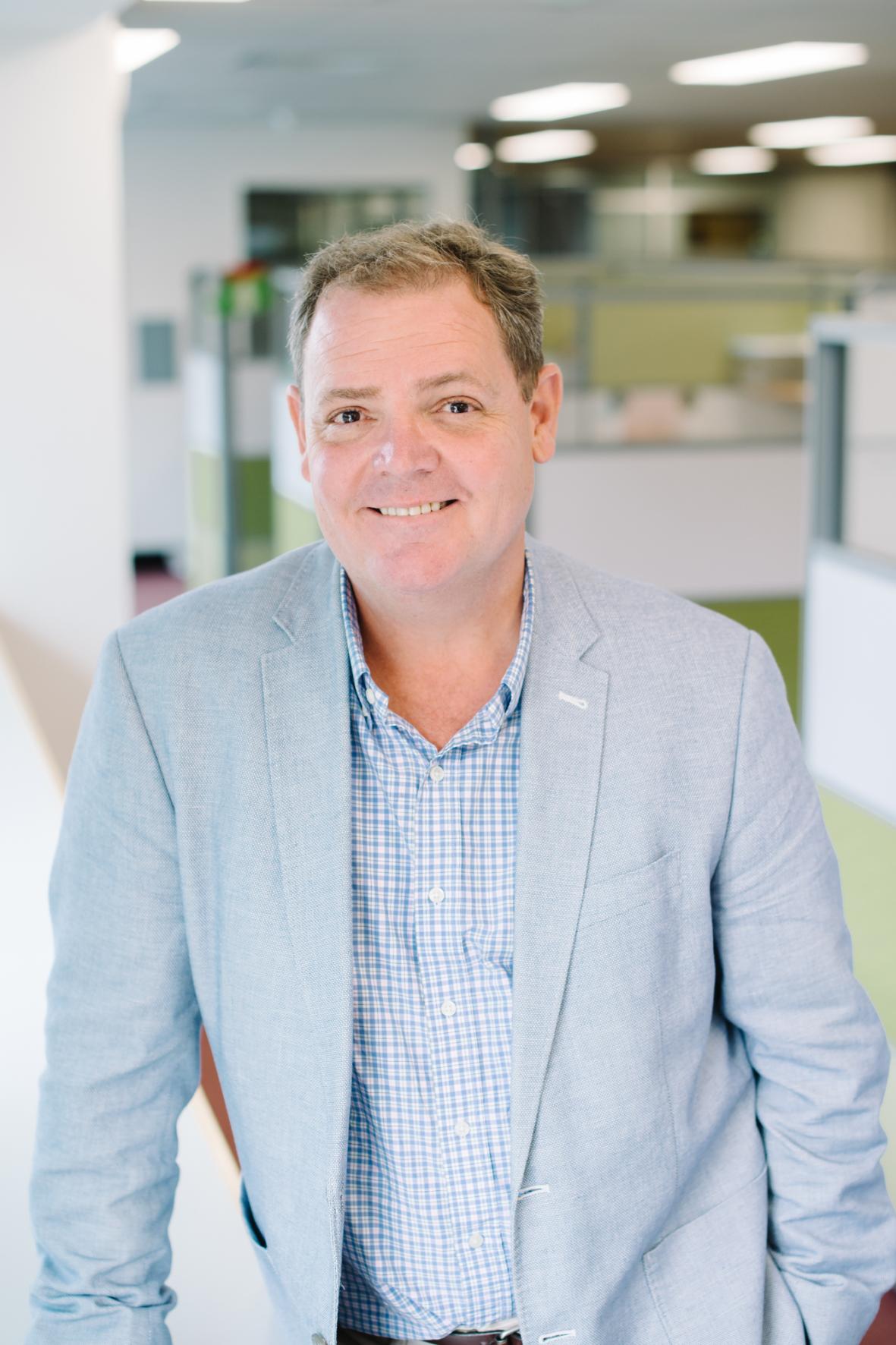 Before joining USQ Matt was the Manager of Toowoomba Regional Council's Stakeholder Engagement and Communication Branch, responsible for a multi-million dollar budget and providing direction to a diverse team of communicators, graphic designers, marketers and technical staff providing media relations, marketing, publications, strategic campaign planning and crisis communication support as well as delivering Council's Web content and social media engagement. He has worked as a consultant with a number of corporations, government agencies and a major Australian political party in strategic campaign planning roles. Throughout 2007- 2009 Matt was Chief of Staff of the WIN Television News Toowoomba and Townsville bureaux as well as working on air as a senior reporter, and previously worked in print media and served as an officer in the Australian Army. In 1999 he worked for (then) Major General Peter Cosgrove MC during the INTERFET mission to East Timor (Timor Leste) with several subsequent deployments there as a news field team leader producing material used internationally to support the United Nations mission. He also deployed in support of operations on Bougainville and the Solomon Islands (2000-2003). Throughout 2004 he was the Senior Public Affairs Officer in the Middle East operating from Baghdad, Iraq in support of military activities throughout Iraq and Afghanistan. This period included significant events such as the increase in Australian forces to theatre through the deployment of the Australian Army Training Team - Iraq and the transition to the Interim Iraqi Government. During this period Matt reported through his chain of command to the Prime Minister and Cabinet branch of the Federal Government, and provided senior communications advice during the planning and subsequent execution of Operation Tower - the military operation to covertly transport the Prime Minister to Baghdad for Anzac Day commemorations. In December 2004 he deployed as the Senior Public Affairs Officer to the city of Banda Aceh, Indonesia providing communications support in response to the devastating Boxing Day Tsunami (Indian Ocean Tsunami). During this period Matt's team provided the first images of the destruction and human loss to be seen in Australia, and were widely credited with raising awareness of the scale of the disaster and the need for greater international support. He was awarded the Chief of Defence Force Commendation in 2005. Matt also has extensive disaster communications response experience as the Director - Defence Communications (North Queensland) during the response to the 2006 Tropical Cyclone Larry, and in managing the Toowoomba Regional Council's communications response to the 2011 Flood Event. He subsequently coordinated media for the official visit to the region by HRH Prince William, the Duke of Cambridge in 2011, liaising with Clarence House. He has also worked as a senior communications officer for Defence at the 2000 Sydney Olympics, the 2006 Melbourne Commonwealth Games as part of the security mission. Matt is a Reservist and lectures on accredited United Nations courses and has participated in the Disaster Health Management course at James Cook University since 2005, and also guest lectures at the Australian Defence Force's Command and Staff College in Canberra.

Fields of Research (FoR)