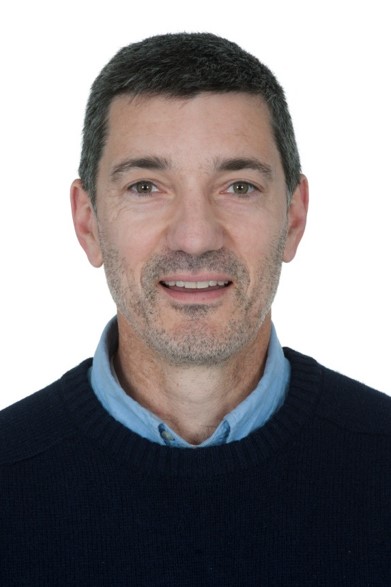 A/Prof John Dearnaley is internationally known for his research into the fungal symbionts of native Australian plants and has formally described fourteen new Australian fungal species. He has a PhD from the Australian National University and has had an academic career spanning 28 years including a 2.5-year postdoctoral position in Toronto, Canada. He has authored over 40 scientific publications including two book chapters and an article in the prestigious journal “Science”. He was previously the president of the Australasian Mycological Society (2014-2017) and a representative of the International Mycological Society in this time. His current research interests encompass the taxonomy and economics of Australian fungi. Specific projects include the taxonomy and bioactive properties of rainforest endophytes, the taxonomy and pathology of Australian Marasmiaceae and mycorrhizal fungi in agriculture.

My research is focussed on plant fungal interactions including mycorrhizas and endophytic associations.