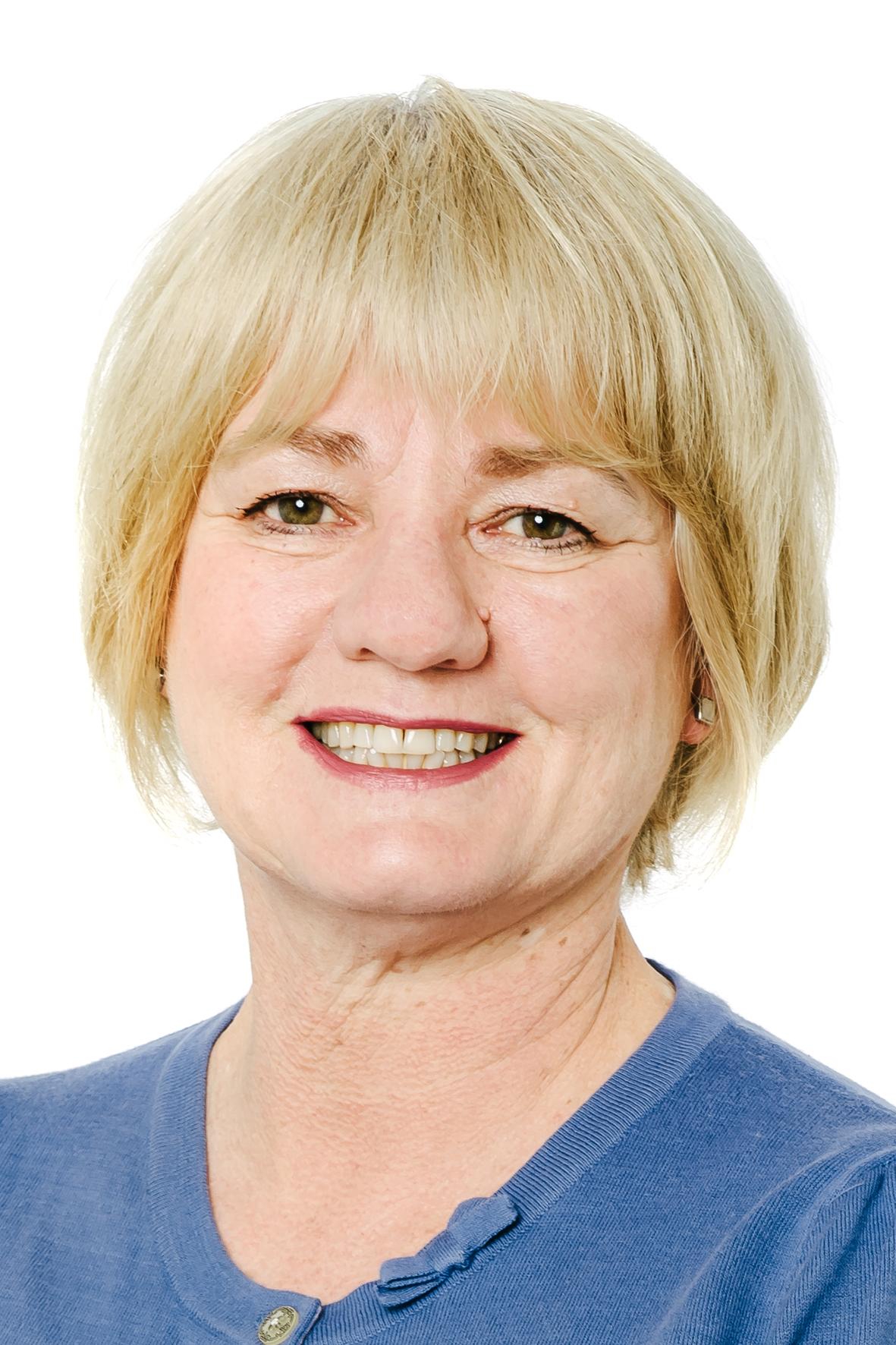 Christine is Professor and Head of the School of Nursing and Midwifery. She holds a PhD, Master of Health Sciences (Mental Health Nursing) and Bachelor of Health Sciences (Nursing) in addition to her nursing and psychiatric qualifications. Christine began her nursing career in 1980 and worked at hospitals in Toowoomba, Townsville and Ipswich up to the level of Deputy Director of Nursing. She is was a recipient of the internationally acclaimed Stan Alchin Award for Outstanding Mental Health Nursing Practice. Christine is a past-President of the Psychogeriatric Nurses Association. Since 1989 she has been involved in the tertiary education of nurses. Christine rejoined USQ's School of Nursing and Midwifery in 2018 after 10 years at The University of Queensland as Acting Head of the School of Nursing, Midwifery and Social Work, Deputy Director of the Ipswich Clinical School and co-ordinator of the Master of Mental Health Nursing program. Christine is an active supervisor of PhD, Masters and Honours students. Christine an established research profile in tertiary education for nurses, ageing, dementia, mental health and respite care using predominantly quantitative research methods. Her current research focus is on the benefits of aquatic exercise for people with dementia particularly its influence in the management of behavioural and psychological symptoms of dementia. This work led to the development of the internationally renowned Watermemories Swimming Club. Additional research interests include family centred counselling for carers of people with dementia, pain in older people with dementia and respite care for older people with dementia.


Member, Council of Deans of Nursing and Midwifery


Head, School of Nursing and Midwifery